Has One Punch Man Reached The Power Limit?

In fact, Saitama also has his own limits, but we still don’t know where that limit is.

One Punch Man is currently one of the most popular anime-manga at the moment, so it is no surprise that Saitama’s famous name “Saint” is a lot of people known. With just a punch, up to this point, he could take down all the villains that had appeared in the story so far.

Of course, in order to achieve this unprecedented achievement, Saitama had to train extremely horribly (compared to his own physical strength from before) and also surpassed the spirit and strength of the village. Dear. However, does Saitama have any limits on strength compared to other characters? Many fans claim that Saitama has absolutely no limits, and this lone will continue to destroy any high-level monsters that find Z city. However, this is a false statement, because, in chapter 88 of the manga, Dr. Genus explained about Saitama’s ability 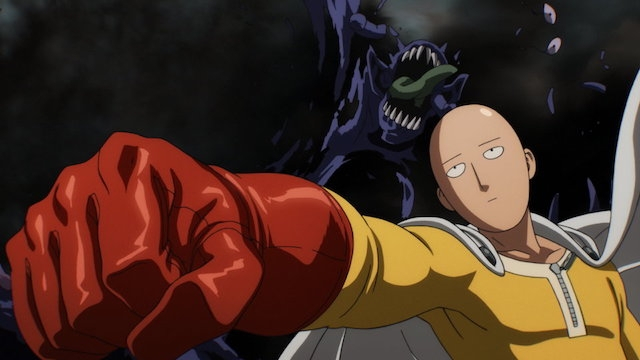 According to Genus, all creatures have an internal limit to their own development, no matter how hard they try. Too much power will make the body unbearable and become a monster that cannot control the mind. Boruto hypothesis: Himawari Uzumaki will awaken Tenseigan vision in the future? To ensure that everyone does not lose their purpose and reasoning ability, God has set limits on all living things. The mechanism to control growth is the limit. As we see here, the term “limit” does not mean that Saitama can become an almighty god or something similar, it simply has no limit on the power he can achieve. If you practice enough. That’s why, according to ONE author, Saitama never stopped practicing. Unlike humans, heroes and monsters, Saitama has no ceiling at this point, meaning that his power will continue to increase over time.

What about the limit? This is something that is never clear when we have never seen Saitama unleash all his own power. The only time Saitama is able to show his power a bit, rather than just launching a punch, is when he has to starve with Boros’s Collapsing Star Roaring Cannon skill. This attack can blow the entire ground, but it’s still not enough because Saitama is still much stronger than Boros. Perhaps someday, we will see that Saitama really has to unleash real fighting and reach the limit ceiling, but it will certainly be long.