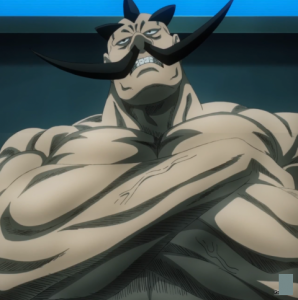 There are many rumors that Zombieman is the weakest of the S-Class heroes (not counting King, of course, the strongest King on Earth is unquestionable)

Dr. Genus has a small Carnage Kabuto doll hanging in his home, showing that he still respects his strongest creativity. Murata claimed that Carnage Kabuto could be easily cloned 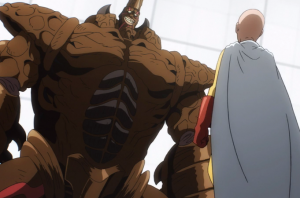 The battle between Saitama and Kombu Infinity lasted a total of 1 second. However, Kombu Infinity is the first mysterious creature not killed in the confrontation with Saitama, many people mistakenly thought that Saitama killed Kombu Infinity and took seaweed on his head. The truth is it is still alive Saitama loves to eat hot pot 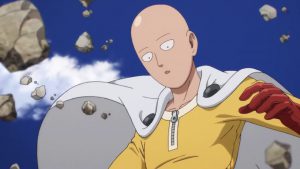 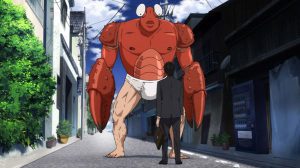 Drums associated with Maiko Plasma are likely related to Raijin, a Shinto storm god, who is often depicted having drums attached to him to create thunder. 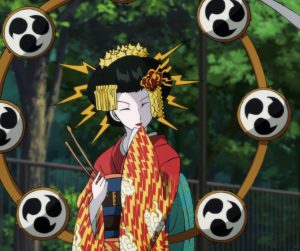 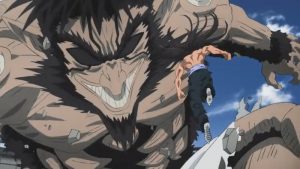