One Punch Man – One Of The Hottest Anime In Recent Year

One-Punch Man is a publishing Japanese webcomic created by an author using the pen name One, starting to publish on his personal page on June 3 / 2009. The series quickly spread and has since surpassed 55 million hits, with an average of 60,000 hits per day.

The story takes place in the city of Z, Japan. The world is full of mysterious monsters that appear and cause many disasters. The main character Saitama (Onepunch Man), a superhero easily defeated monsters or other villains with a single punch. However, after becoming too strong, Saitama became boring in Your battles and always try to find stronger opponents to fight. In his adventure, he meets new friends, enemies, and his own disciples, Cyborg Genos and joins the Hero Association to find his reputation and enforce justice. Despite defeating powerful monsters but he is not respected by the association, Saitama must fight to get his rank. Most people discriminate against him because of his bald head and some say he is a fake hero. Only a small number of people recognized Saitama’s incredible talent. Maybe this is one of the anime with many hero characters divided into different classes: C, B, A, S including Blast (level S leader),Sweet Mask(level A leader),Fubuki(level B leader), mumen Rider ( level C leader) and other characters….
Story Turn around 2 main characters:

Saitama: is a superhero that easily defeats any opponent with one of his punches. He was a 25-year-old muscular boy and had baldness, known due to his overtraining. Saitama regularly saves innocent people from monsters that appear in his world. However, he never received any recognition from the people, although he eventually joined the Superhero Association and has since increased to level 7. 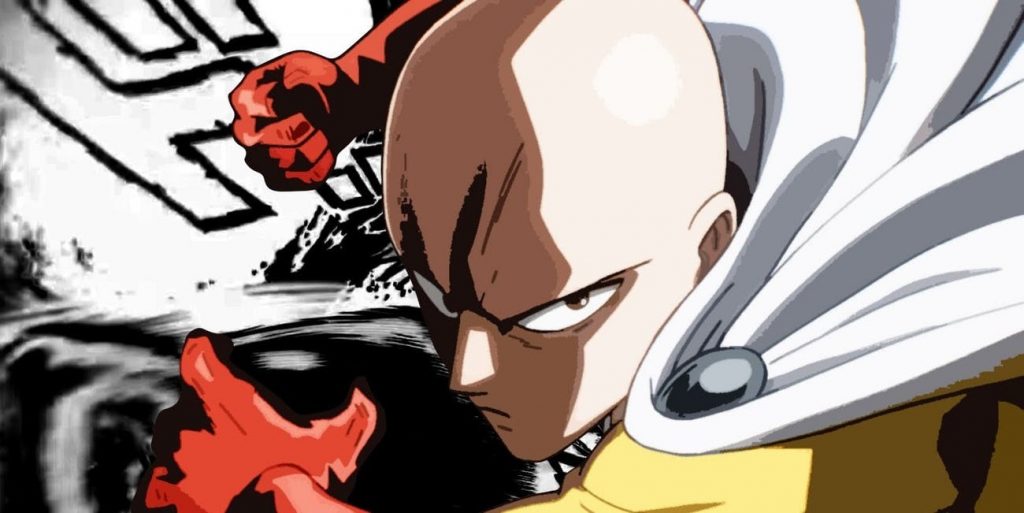 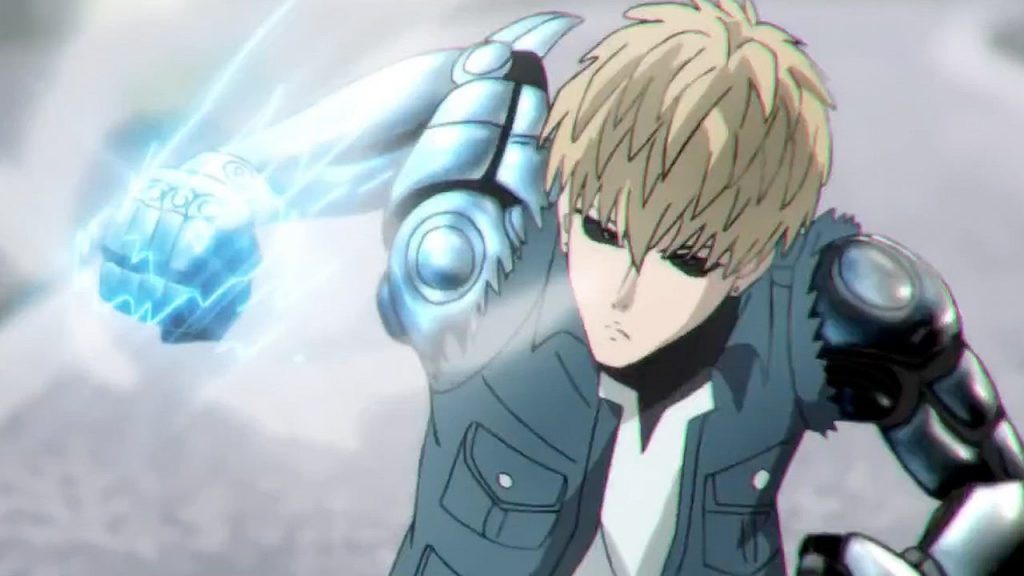 Blast: Superhero is said to be the most powerful in the superhero association, but so far he has not appeared.

Tornado of Terror: As the superhero with the most powerful superpower in the association, she has a younger appearance than her real age. True to her rank, she is much stronger than other S-level heroes. She possesses the ability to control large objects, capable of uprooting an entire underground facility along with all its inhabitants and being able to fight many Dragon-level monsters easily when very Many other S-level heroes were unable to defeat only one

Silver Fang: An old martial arts master with the “Water flowing stone” (“Water Stream Rock Smashing Fist”). One of the few people who knows the true power of Saitama. His real name is Bang, he has an older brother named “Bomb”, the master of the “Steel Slash” (“Whirlwind Iron Cutting Fist”). When Saitama told him why he became a true hero because of his hobby, Bang reminded Saitama about his former disciple, Garou, who was the strongest among the Bang’s disciples until he was fired. After this incident, his students left the dojo. He has a disciple named Charanko, whom he later “expelled” to keep him safe from Garou.

Atomic Samurai : A most powerful samurai with a long katana. He was the Association’s strongest swordsman and claimed he could cut anything sophisticated to atomic size.

Metal Knight :  A mysterious hero who uses remote control robots with high power. His real name is Bofoy With the help of his inventions, he is famous as one of the Heroes Association’s strongest fighting machines.

King : Supposedly the strongest man on the planet. However, he is also an ordinary person who is fortunate to win Saitama’s victories. He is a divine gamer.

Zombieman : An immortal hero can heal any wound himself, who is later revealed to be a test subject of the House of Evolution.

Engine Knight : A mysterious robot. The one who warned Genos that Metal Knight was his enemy.

Pig God: A horrible fat hero with extraordinary power and can withstand injuries, he ate his mouth and defeated his enemies by swallowing them.

Because of the popularity of the movie as well as the characters that the products related to the movie are selling well. Especially the One Punch Man Action Figures & Toys collection is one of the most popular products. If you are also interested in these products you can visit the website https://oppaihoodies.com/action-figures-toys/ to get the perfect options. In addition to One Punch Man Action Figures & Toys, we also have a full range of related items. serve as your demand.