‘One-Punch Man’ will have a live-action movie version

Sony is planning a live-action film project for the popular manga and anime revolving around a character who can “punch and kill”.
According to Variety magazine, Sony has started to launch a live-action film project (live) based on the One-Punch Man brand. This is the famous manga and animation of Japan, with the content revolving around Saitama – a character capable of taking down all opponents with a single punch.Sony’s first move was to recruit screenwriters Scott Rosenberg and Jeff Pinkner to make the screenplay. These are the duo behind the content of the blockbuster superhero Venom (2018), as well as the recent Jumanji: The Next Level (2019). Arad Productions will be in charge of producing the entire project. 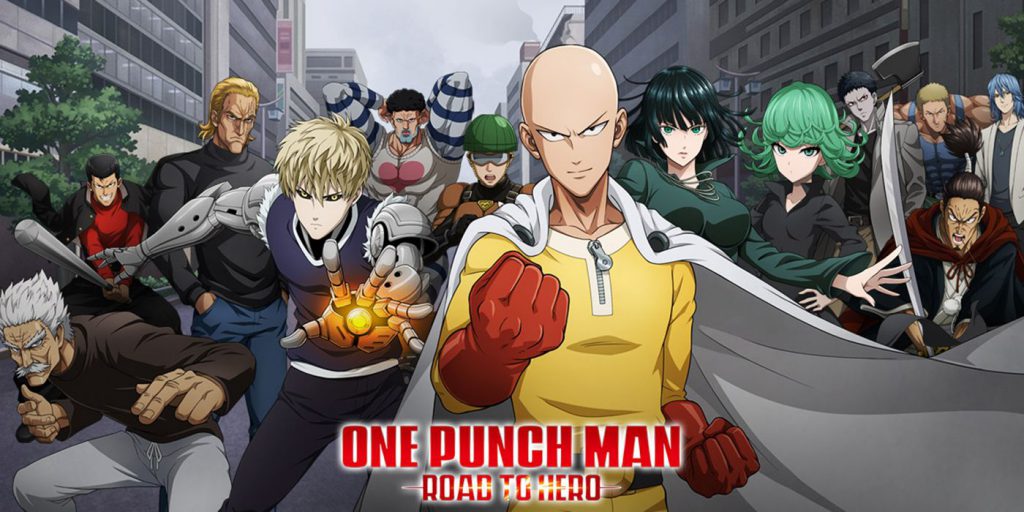 One-Punch Man first appeared on the Internet in 2009, and later had a publication in 2012. Later, the manga was adapted into an anime from 2015. The center of the work is Saitama – the first hero. Bare in Z City. The training process makes him the most powerful superhero, able to defeat every opponent with just one punch.

However, that superhuman ability made Saitama gradually feel bored, because no matter how strong the opponent could not make it difficult for him. After more than 10 years, One-Punch Man has gone through 21 volumes of stories but has not ended.

One-Punch Man is Hollywood’s next attempt to mine manga from the country of cherry blossoms. However, over time, the Death Note (2017), Fullmetal Alchemist (2018), Alita: Battle Angel (2019), respectively, caused much disappointment. Therefore, news of the film adaptation project One-Punch Man actually made fans of the original half happy, half worried.