Tatsumaki – One Of The Best Girl In One Punch Man

Tatsumaki is a class S hero, A class. She is a person with supernatural abilities who can control material and is fubuki’s older sister. 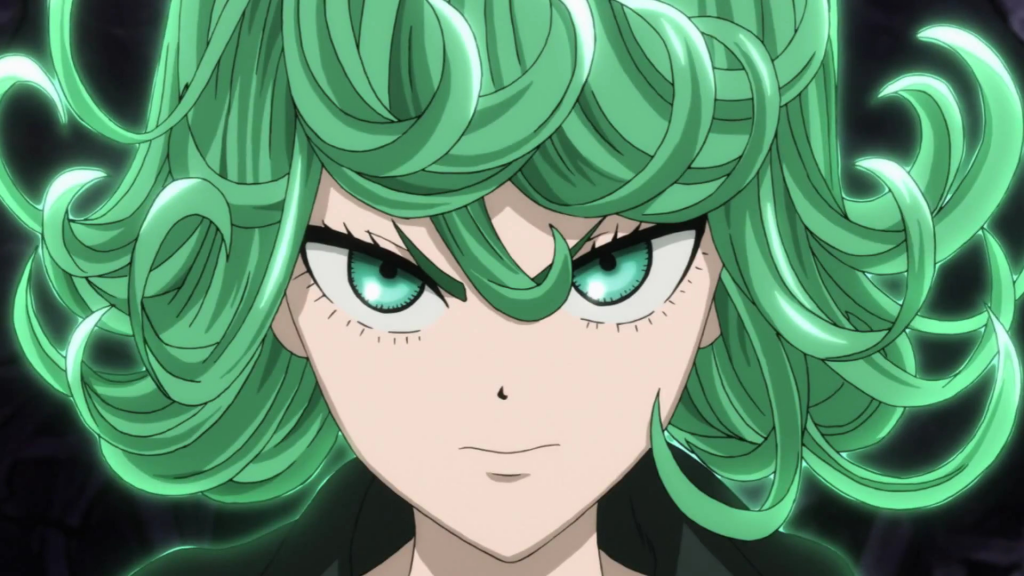 Appearence: Tasumaki is a small girl, often thought to be childish because she looks too young for her age. She is very beautiful and charming with green eyes, natural green hair, curly hair on her head. wearing a black 4-corner dress with long sleeves and a pair of colored doll shoes 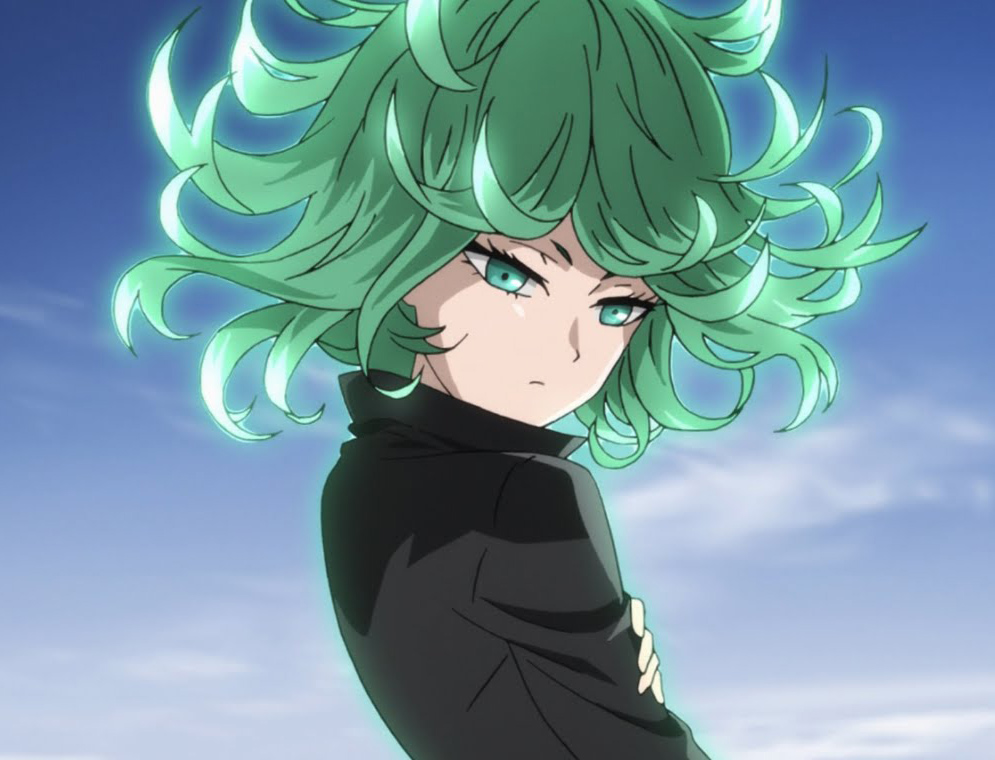 She is quite irritable and has a disdain for others. She does not respect all oysters, especially those who do not have enough energy in her eyes. Despite her high personality, she is very responsible for defeating monsters that are always complete and obeying the rules of the superhero association to defeat monsters even to find monsters to fight. With superior power and overconfidence. She never accepted defeat despite that, which was reflected in the battle against Garou, although he overcame all punches but she still believed is that she can overcome him in the best attitude Although the past hurts and everything people do to her. She still chooses to become a hero and alone helps people. She is always cranky to everyone but loves his sister very much, always protecting his sister even if fubuki has power 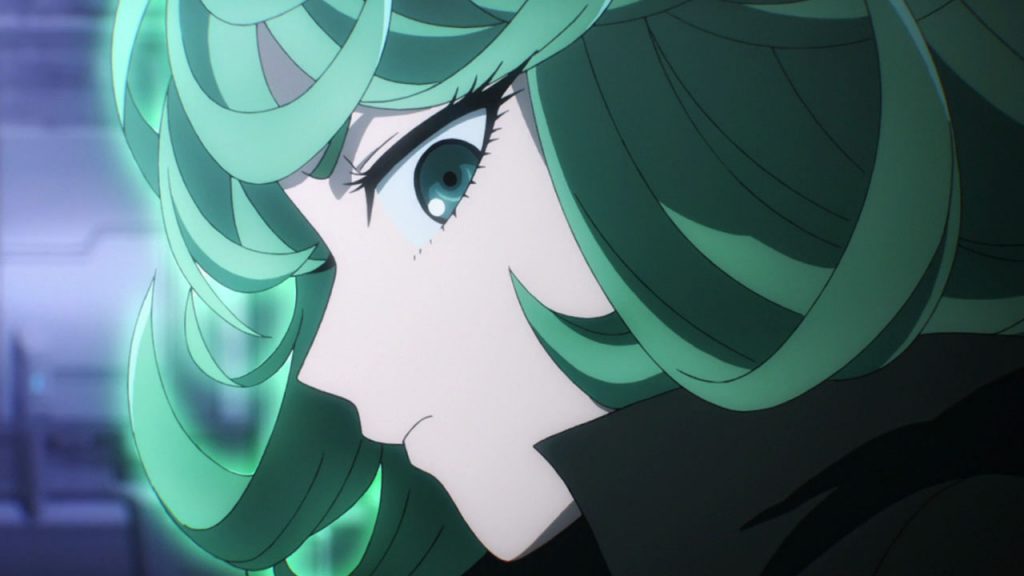 Tatsumaki is shown to be the most powerful esper in the series. Her psychokinesis output surpasses even Geryuganshoop.According to Murata, Tatsumaki can lift up the entire City Z with ease. She also uses her psychokinesis to float and fly, not to mention that she can also launch herself at high speeds that form thick trails in the sky wherever she goes. Tatsumaki can also know when her younger sister is in danger, seemingly able to sense her status. Like all espers, she cannot use her powers if she suffers from a head injury or any brain damage. It’s been shown that Tatsumaki’s powers destabilize, and to an extent become unusable when she suffers a concussion after Psykos ambushed her from behind. She was also strong enough to actually lift Saitama in the air while in a weakened state, although she was only able to lift him a few feet in the air. During her call from Hero’s Association to discuss the rescue of Narinki’s son, she asked Commander Sekingar if she couldn’t just destroy Z-city to find him. In the anime, she was also able to pull a meteor from outer space. Her psychic abilities are powerful enough to withstand Gyoro Gyoro increasing the gravity by 300 times. 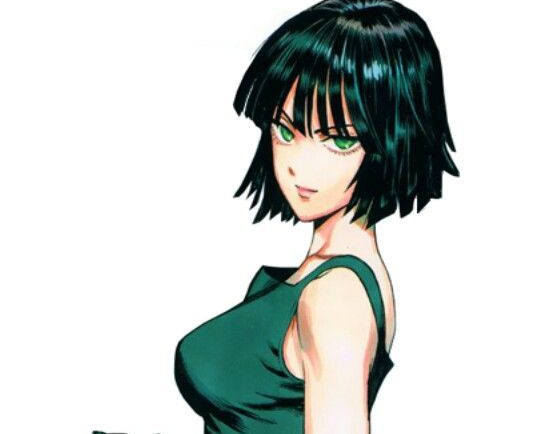 Immense Reflexes: She is able to react to multiple missiles fired from Boros’ ship.She was able to repel the exploding shurikens from Speed-o’-Sound Sonic with ease.

Enhanced Endurance: Tatsumaki is able to remain conscious despite suffering from a heavy head injury

Fighting Style
Tatsumaki Shield
Tatsumaki creates a shield around herself.

Master Psychic Combatant: As the most powerful esper in the series, Tatsumaki possesses extreme skill in wielding her psychic abilities, whether it be for offense, defense, or miscellaneous uses. Tatsumaki’s knowledge about psychic powers is also as vast as her skill in wielding them.

Psychic Whirlwind: This is an anti-psychic technique. By making her psychic signals move in circles around her, Tatsumaki can create a whirlwind capable of harmlessly redirecting or deflecting psychic attacks. She developed this technique during her childhood and has further developed it into an attack.
Psychic Binding : An ability used to suppress the power of another esper.