Dragon-level Monsters That Saitama Defeated With One Punch

Had Saitama not existed, the world of One-Punch Man could have been destroyed more quickly. Monsters often appear in Saitama’s whereabouts. Some monsters really have great potential with destructive power, such as Dragon level monsters.
Dragon level monsters are one of the most dangerous levels that exist in the One Punch Man world. But there are still levels above Dragon, namely God, but monsters of that level haven’t appeared yet. What is the problem here? Even Dragon-class monsters can sometimes humiliate S-class heroes, but these monsters end up being defeated by Saitama’s destructive punch (but also just a regular Bala) to realize something. 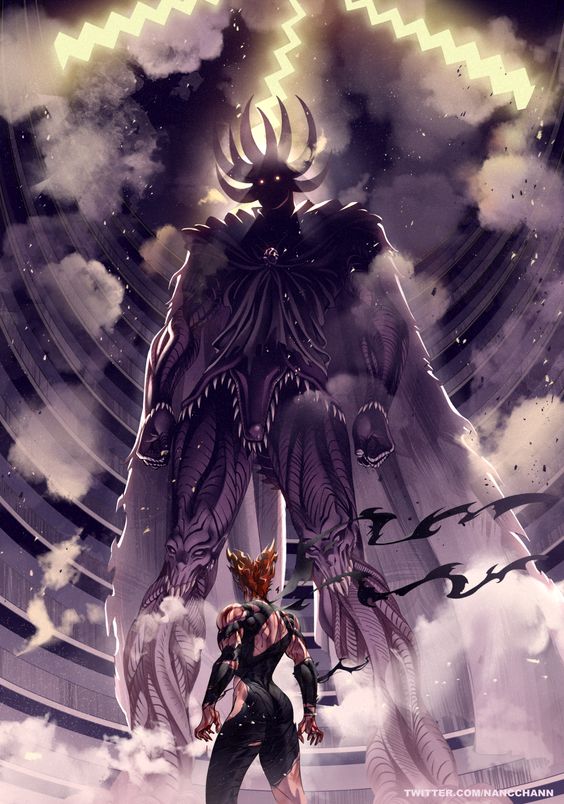 In terms of destruction, Orochi still seems to be losing to Boros. But Orochi is still a very difficult enemy to conquer by monsters and heroes. Orochi can easily learn combat techniques just by looking at it. (According to Garou’s opinion). Plus, Orochi possesses the irrational power of monsters, which makes Orochi very scary.
Orochi’s body can change shape to suit combat, so the attack speed is very high. An ordinary hero can be torn apart without having to attack his main body. But if the enemy is Saitama, yes … all of these advantages don’t work.

The Vaccine Man is a monster that appeared in the first episode of One-Punch Man. This monster is classified as Dragon level. In the anime version, Vaccine Man showed off his power by defeating two A-rank heroes, Smile Man, and Lightning Max. 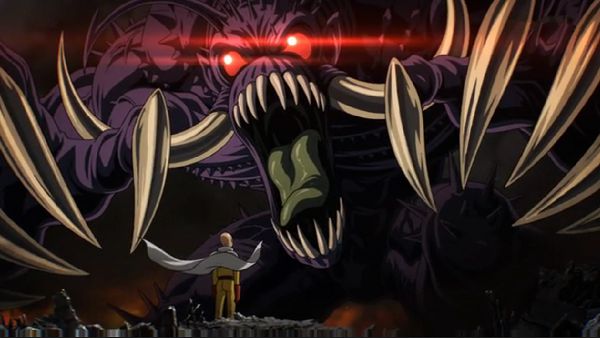 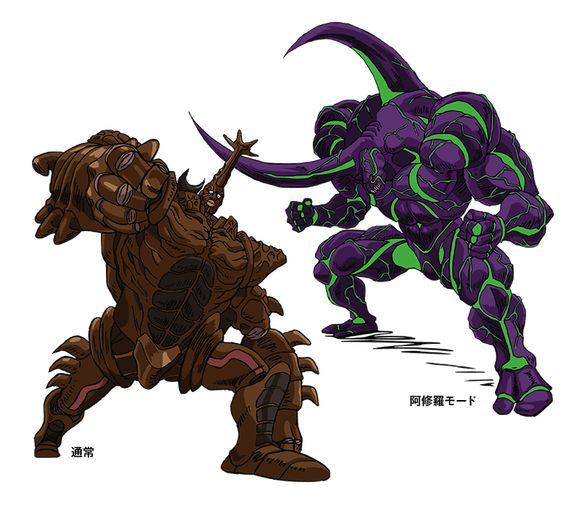 Even against Dragon-class monsters, Boros has an insane power. If I follow my observation, not even the creatures of the Monster Association don’t have the destructive power of Boros. If Boros had been more fortunate, he could defeat or even kill some S class heroes before being stopped. But unfortunately, Boros met Saitama. Boros was finally subdued. The regenerative power also couldn’t save Boros from Saitama with his regular punches constantly. 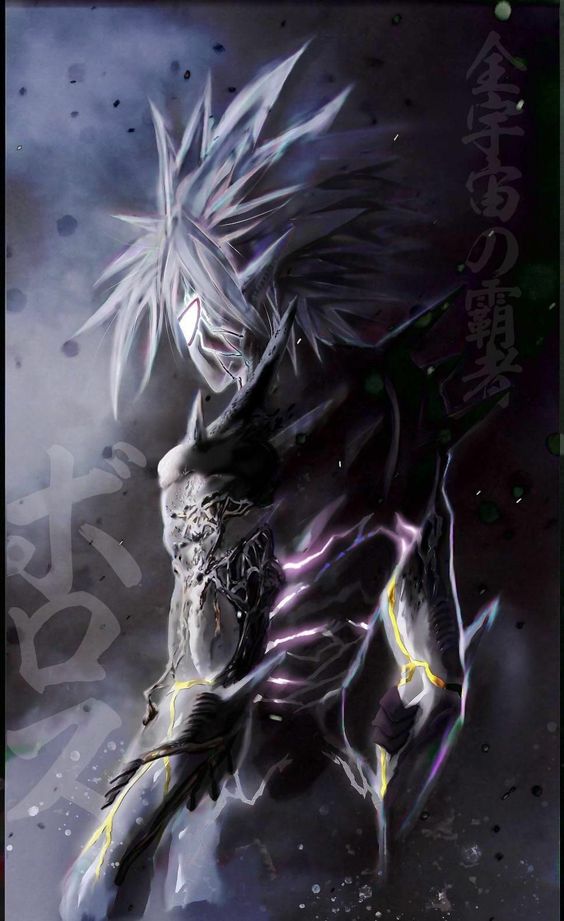 Among Dragon-class monsters, Bakuzan might still be far behind Gouketsu. But even so, with its combination of martial arts and monster powers, Bakuzan appears to be a threat to S-rank heroes. Unfortunately, Bakuzan didn’t have time to leave the arena, he had to fight Saitama, and ended up being defeated by our last Boss. 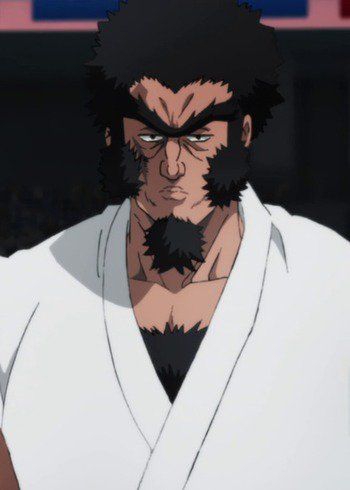