On Tuesday, the official website of the One Punch Man anime series just posted a new visual introduction to season 2 of the series. Besides, the opening time of the anime was also revealed to the audience. So many years of waiting for weariness, One Punch Man’s fans have been able to satisfy their wishes. 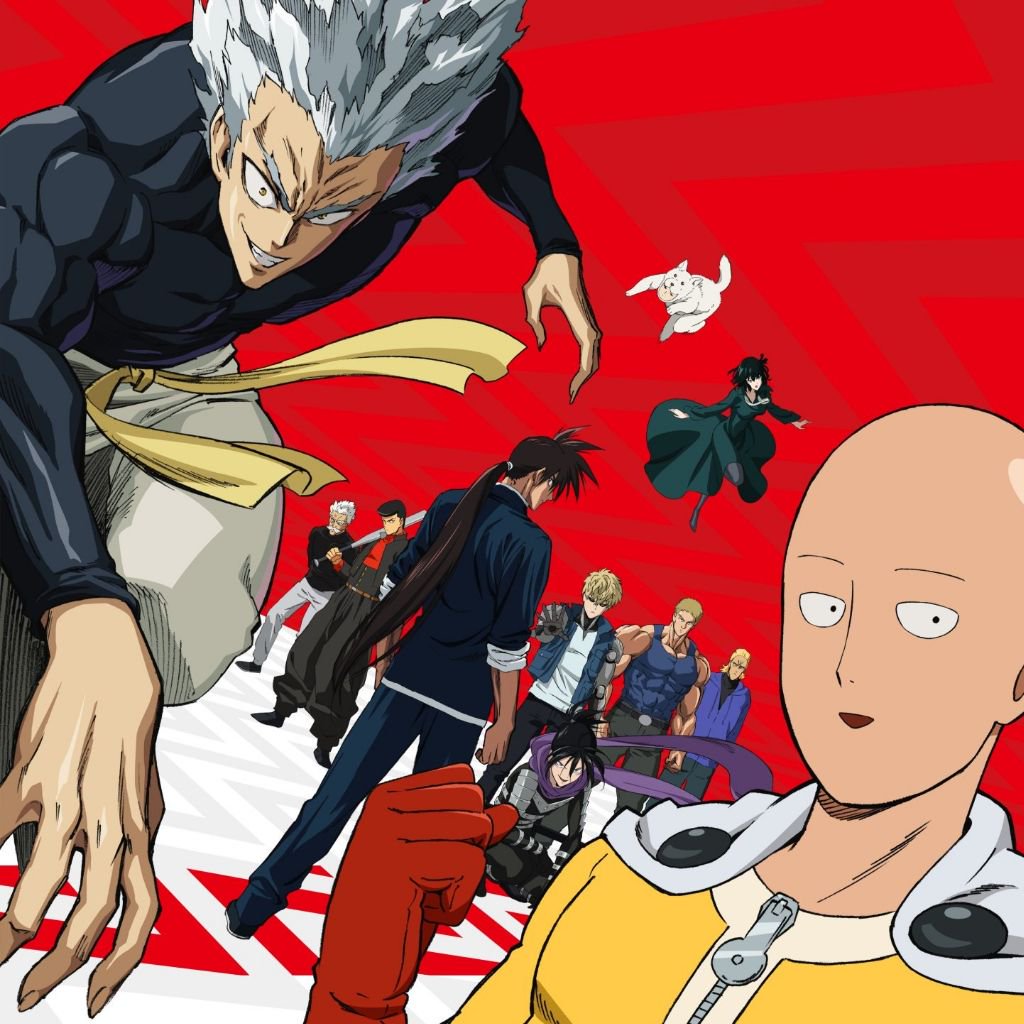 The anime series will be released on April 2 in Japan.

The voice actors include: