Originally an unemployed young man, later becoming a punch-and-death superhero, Saitama has constantly made the audience go from this surprise to other. More specifically, this tremendous power was formed from his non-stop training during his three years. Today let’s find out about 10 special things of this guy in One Punch Man

1. Saitama ‘s Costume was based off of Anpanman. 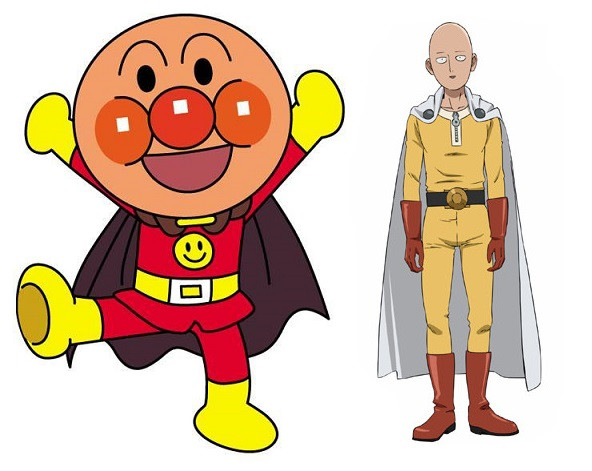 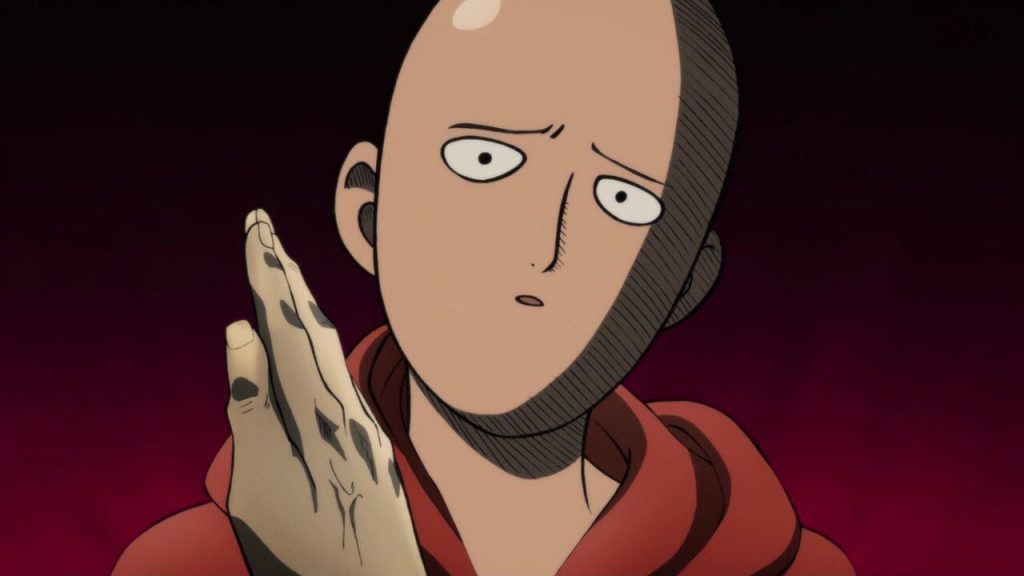 The creator of One Punch Man shapes Saitama as a bald hero because he thinks there are too many heroes in the world with good-looking and cool looks, so the special creation of Saitama shows his thoughts Suppose that the greatness of a hero comes from the spirit rather than their looks. 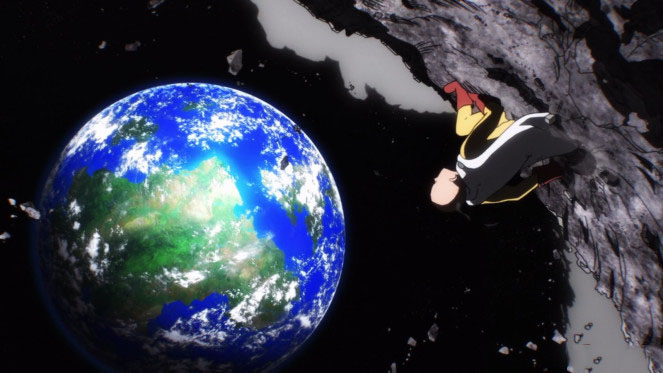 In the final battle of One Punch Man season 1 against Boros, Saitama is sent flying to the moon by Boros. Saitama jumped from the moon to Earth in a very fast time of 1.5 seconds. The distance between the Earth and the moon is 384400 km, Saitama’s speed is 256266 km/ s. The speed of light is 299792 km/ s. This is not the true power of Saitama, so we can confirm that Saitama can overcome the speed of light. 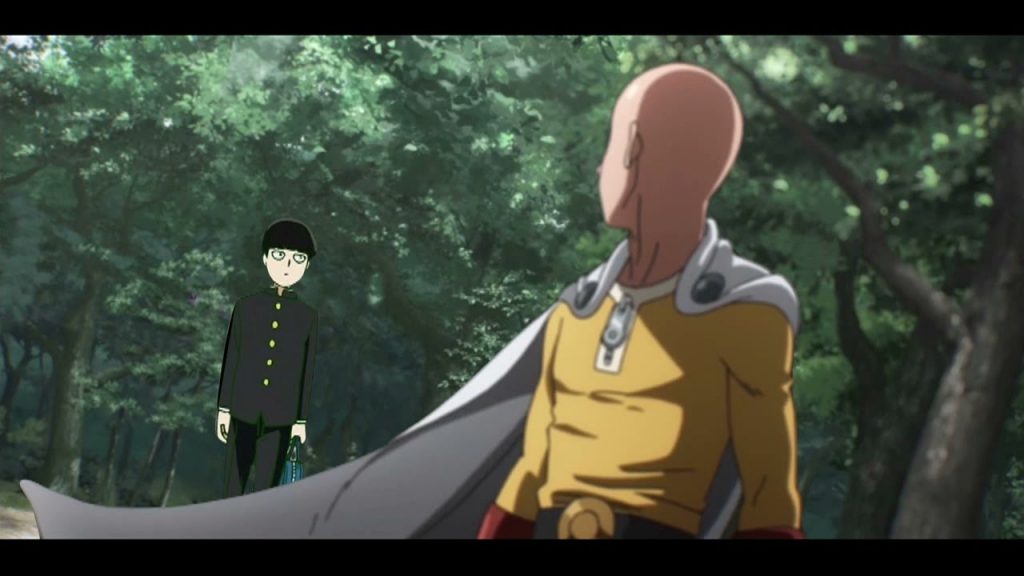 At the end of One Punch Man opening, Saitama makes a reference to Hunter x Hunter with us never noticing that. You can see how Saitama is placing his left hand over his right hand while preparing to land a blow. This is a parody of Gon Freecss’s attack “Rock”.

5. Do not recognize trophies for “coming late” 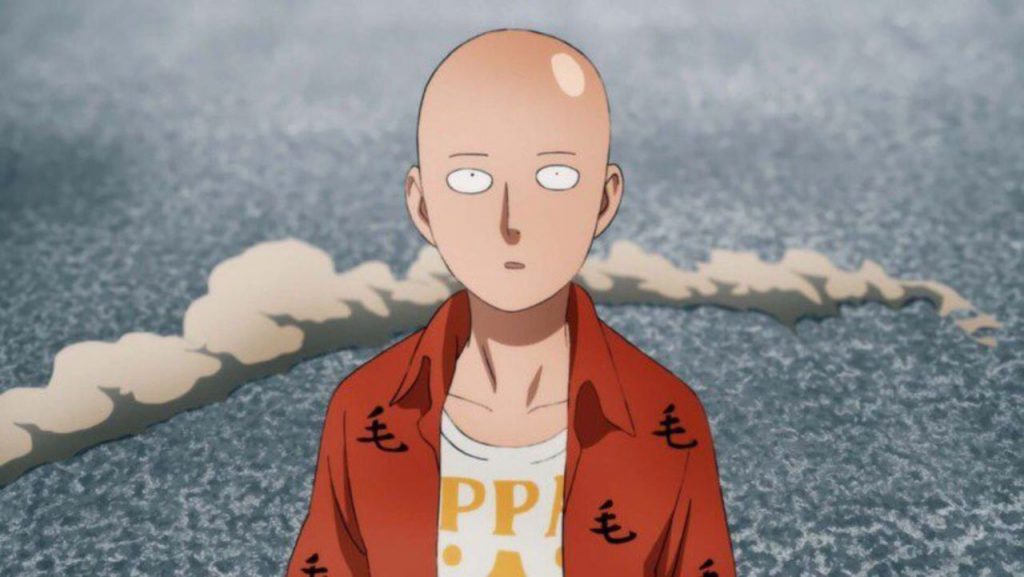 Saitama often arrives late in matches, when other superheroes have been defeated, which means there is no one left to witness and praise him after he defeats the bad.

6. One used Saitama to reference his other work. 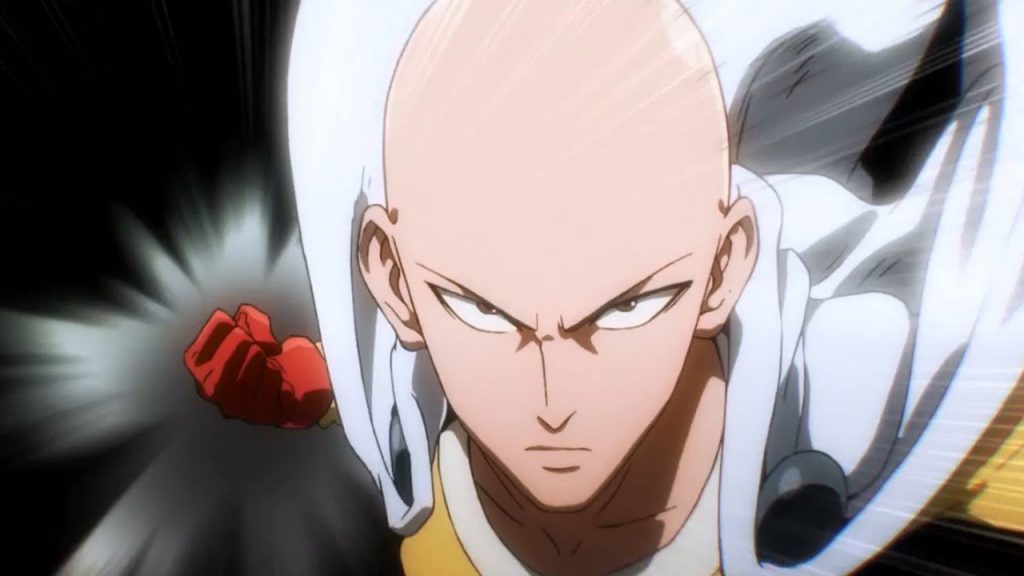 There have been many Mob Psycho 100 references in the One Punch Man series (and vice versa):

7. Saitama used to work part-time at a convenience store. 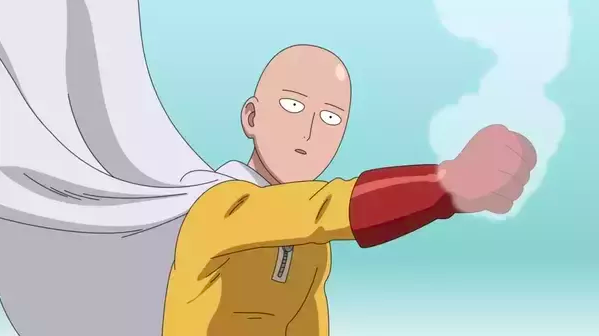 One has revealed that before Saitama became unemployed, he worked part-time at a convenience store. There was a scene in the movie, when the bandit pointed a knife at Saitama, and his actions at that time were … thinking about where the knife barcode was. (Occupational disease is here!)

Read more : All About Saitama One Punch Man

8. He used to have a hard life 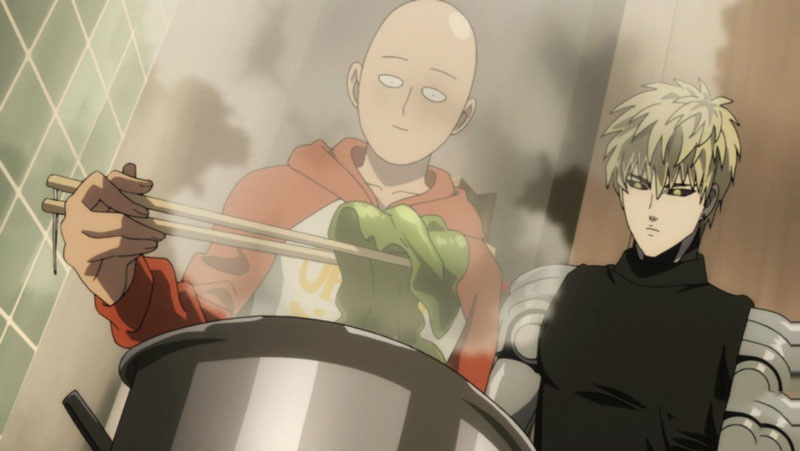 Saitama used to live a very meager life with his savings, and he lived on the vegetables offered by the people he saved.

9.The origin of Saitama’s name

One Punch Man’s main character is Saitama named after the city where the author of One Punch Man lives.

10.So why Saitama decided to train in order to become a hero? 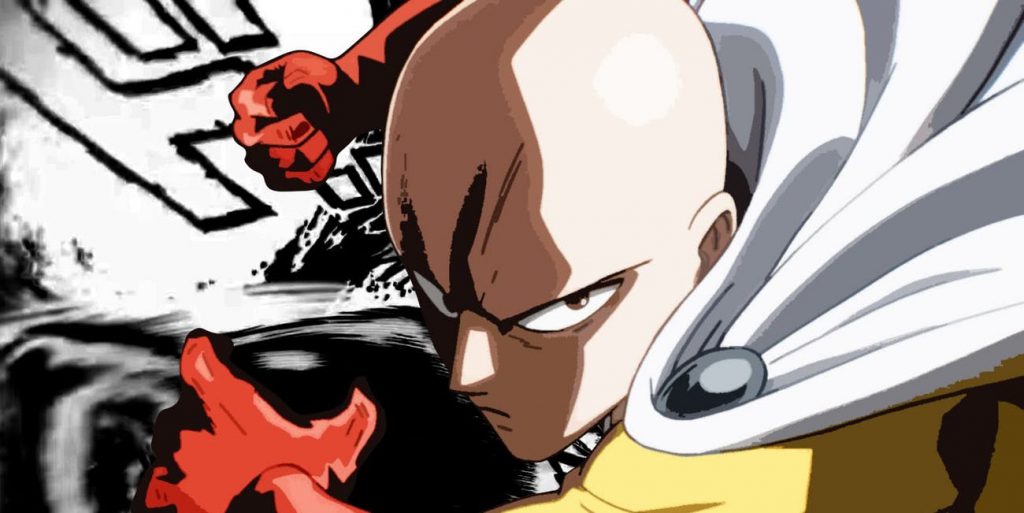 We already mentioned that Saitama as a child watched a lot of superhero shows. However, that is not the full case. Something happened that changed him forever.

It goes back three years ago prior to the story. In One Punch Man Episode 1, we had a chance to see Saitama saving a kid who drew nipples with a permanent marker on a guy who looks like a crab, Crablante. Even though Saitama at first tried to avoid having any kind of troubles on that day since he failed yet another job interview, the destiny had something else in mind. Forced at the end to fight Crablante and the feeling of the victory later on, made Saitama train for the next three years to achieve superhuman strength and become a hero.

By saving that kid with a large chin, Saitama indirectly was responsible for the creation of Heroes Association since that little kid was the grandchild of multi-millionaire Chinner. Chinner decided create the Association in order to fight evil creatures.