Genos is a fake man in a model of a handsome boy and have a good conditions.The lovely face with blond hair shiny black earrings created the image of a elegant man who made many girls wish. 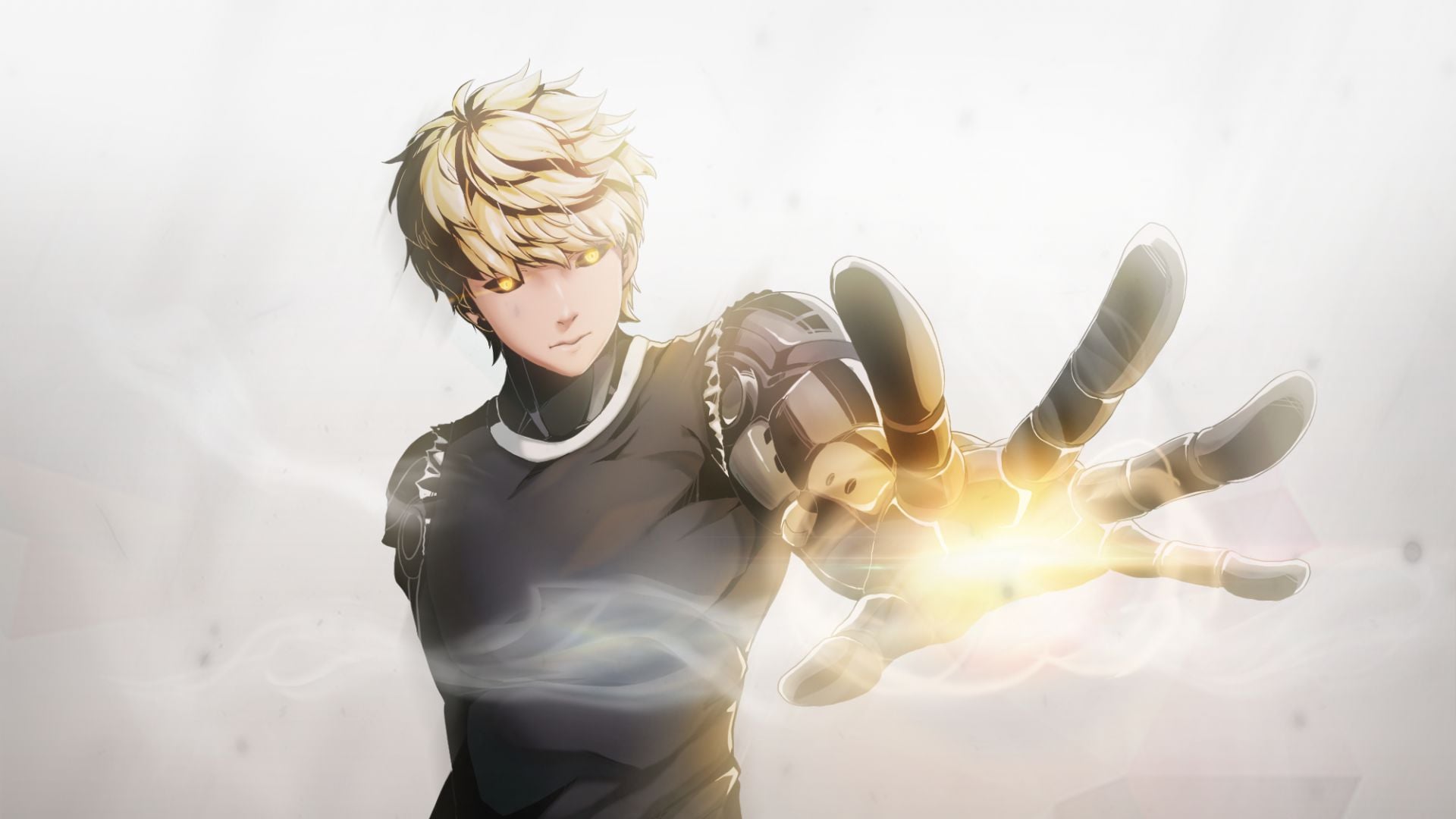 According to Genos’s confession: “It all happened 4 years ago … At that time I was 15 years old, like many other teenagers, living happily. and peace with the family. Then one day a crazy computer man attacked the town where he lived and destroyed everything, Genos’s family was gone. Only Genos survived miraculously with the remnants of the ruins, thankfully, when Dr Kusendo passed by accidentally meeting Genos and Genos, he pleaded with Kusendo turn yourself into a Cyborg to fight for justice. “Genos’s personality is extremely serious, always trying to become strong. So He always thinks Saitama hides people from a terrible secret, (the secret to growing hair).

Curious to know, Genos attempted to follow Saitama many times.I must say that the author is very good at building the character image, Genos is one of them and he has a lot of trolls with Saitama. (being the heaviest troll is the second time solo teachers in chapter 17, 18). 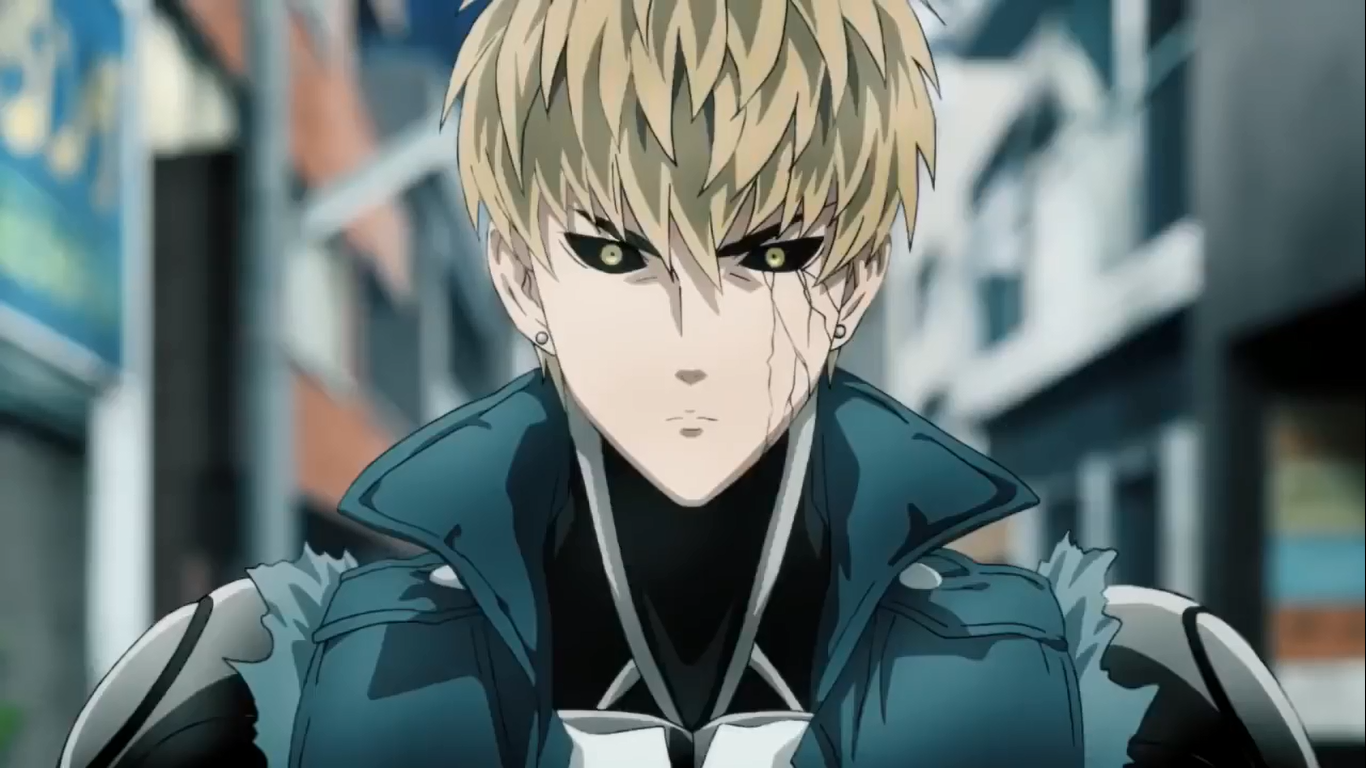 Preparing from a-z to a solo skill, but Genos finally received a Saitama’s wind blow and realized his strength and bald cloak was really too big.Despite being defeated by Saitama,Genos always respects and protects the master, does not want anyone to bother or harass his master (typically times Bang and Fubuki invite the Bald Cape to join the team.

Genos is a powerful warrior, the combat experience accumulates considerably.

Unlike Saitama once said that he was a hero just for fun. Genos is Cyborg fighting for justice and has been operating separately before. Once did Saitama ask if Genos wanted to join the heroes association Genos shook his head and said it was not for him.

But after Saitama seduced him to join the heroes association with Sai, Sai would accept Genos as his disciple, Genos quickly agreed. Show that Genos is a very easygoing person.In addition to the battle experience, the power of Genos is of a terrible kind thanks to the robot’s physiology enhancement, so its speed and reflexes are extremely sharp. It’s quite perfect when combining the human mind and the muscular power of a robot to create an amazing overall power.But it’s not all about Genos’s ability that endurance is worth mentioning. He can fight even with only one arm and never tired.

After chapter 7 and chapter 17, 18 is the most obvious of the structural changes and the power of Genos, the new innovation of Dr. Kusendo has helped Genos much stronger.The core instead of being in the chest, has been placed in the arms. In addition to the new armor that has been approved for increased stamina, speed and scanning sensors are also upgraded.To chapter 24 Genos released the ARMS MODE box to use, so I didn’t know the true power of Genos. Chapter 52 after defeating G4, Genos took some parts of G4 to upgrade himself, after upgrading, Genos’s speed became more terrible.Evidence that he can follow Sonic (Ninja Village) one of the fastest characters in OPM (Chap 61). The future follows this momentum and Genos is much stronger.