One-Punch Man, the anime and manga about Earth’s strongest hero can defeat the enemy with a single punch, finally returning to the second part of the animation. Three years after its debut in 2015, One-Punch Man owns a large fan base in Japan as well as the international market. 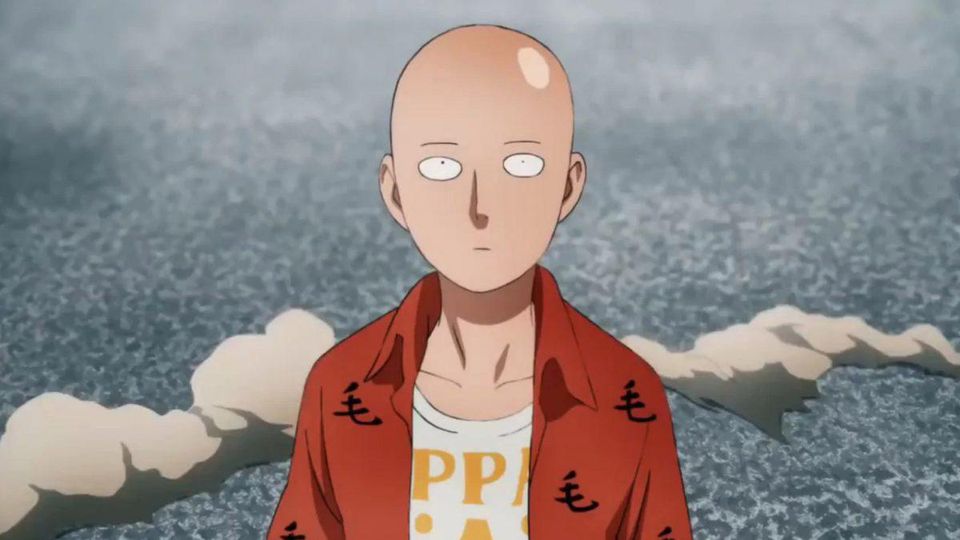 In the new season Saitama will reduce the intensity of appearances in episodesand give way to the S-level warriors of the Hero Association more. Some said that King, will be able to become a villain in this section. After more than three years since the launch of the first animated film, One-Punch Man returned with part 2 in April this year. The story will revolve around the cast of Part 1. They face the new villain Garou, a character once mentioned at the end of Part 1 by Silver Fang. Besides the new enemies, Saitama will meet some familiar faces, including Boros. After losing badly in the first season, Boros will associate with others to defeat Saitama. In this second season, the source of Saitama’s power may also be revealed. Although this is explained by the daily hardship, but people still sell the credit, because the “mortal” reason is really hard to believe it can bring such a great earthquake. 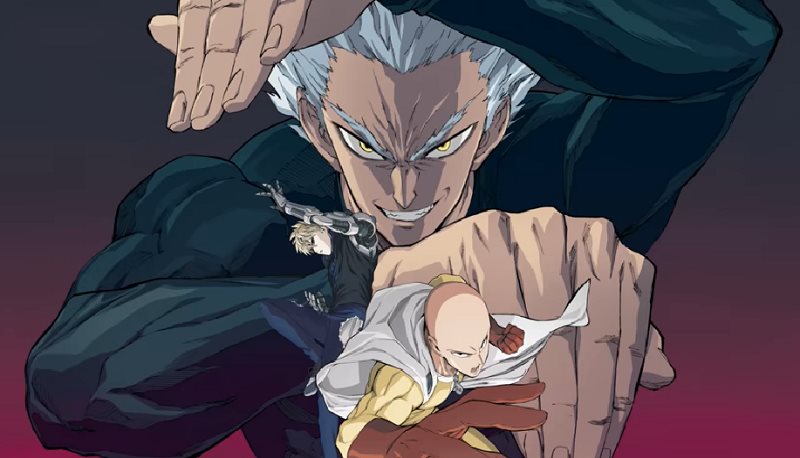 The video also shows the words “High Power x Ultimate fear” at the end, which may indicate that Garou will try to avoid a clash with Saitama by using more sly moves than with the usual face-to-face battles.  In 2015, the first season of the One-Punch Man anime debuted successfully in entertainment and critics, praised as one of the best animated seasons of all time. With all these compliments, the second season is likely to follow, but production is delayed without any reason.

After the production process was delayed for nearly two years, Madhouse, the studio produced the first part, as well as following the success of films like Death Note, Paprika and Perfect Blue, will not continue to do the second part of One. -Punch Man. Instead, season 2 is done by J.C. Staff, a famous studio with Food Wars! and Toradora! The second director will be Chikara Sakurai, who previously worked for several movies Naruto: Shippuuden. Iwanami Yoshikazu (Girls und Panzer, JoJo no Kimyo na Boken) replaces Hata Shoji as audio director. Kubota Chikashi (Shikabane Hime: Aka, Furikuri 2) is still in the character design position and Suzuki Tomohiro (ACCA 13-Ku Kansatsu-Ka) is once again in charge of the content of the series. Makoto Miyazaki (Triage X, Dragon Crisis!) Returns to the soundtrack compilation. JAM Project continues to show the opening song.
Voiceover cast of season 2: 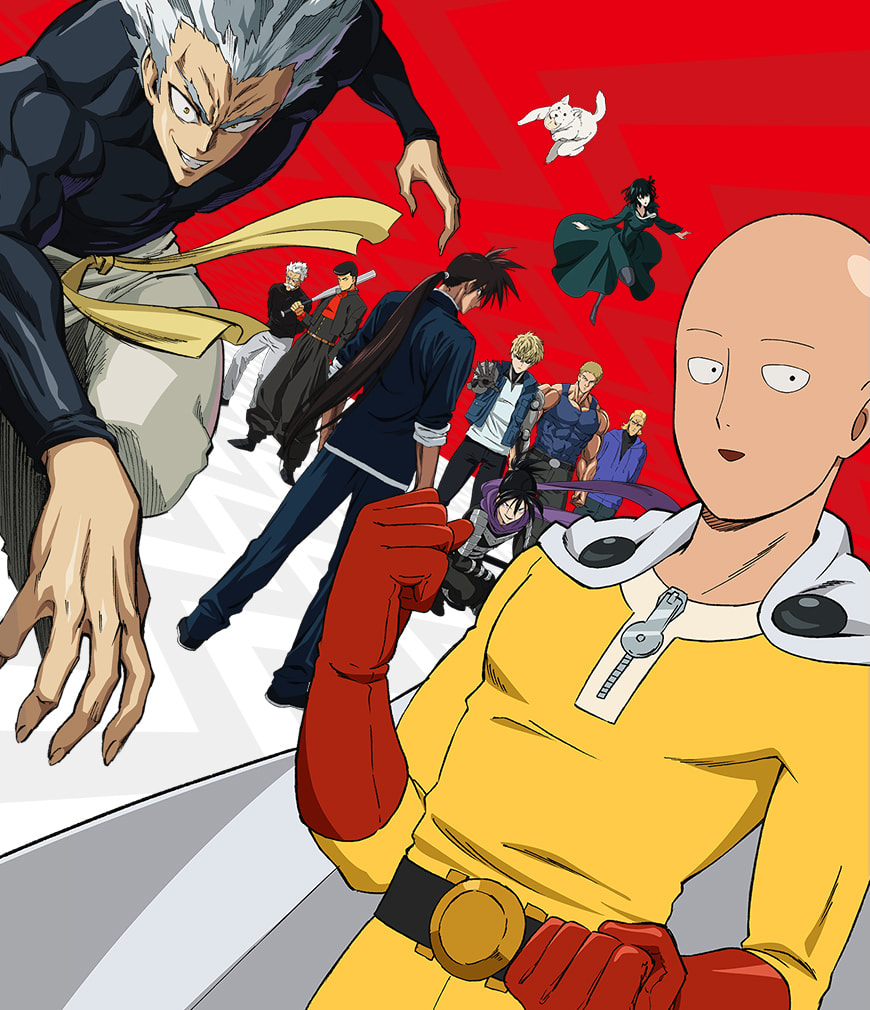 Ishikawa Kaito in the role of Genos

Yuki Aoi in the role of Senritsu no Tatsumaki (Terrible Tornado)

Ueda Yoji in the role of Kishi Kudo (Drive Knight)