It can be said that there are few anime movies with many superheroes like One Punch Man. Look back at the most representative characters in this association.

Blast has a dark gray hair and wears a hero suit with a similar cloak like Saitama. However, unlike Saitama’s suit, Blast has a vertical zipper. No one knows the details of the power of Blast but the highest ranked hero of the hero association – it can be said that Blast is a powerful S-rank hero.Blast is the first known hero in opm, as evidenced by the fact that he fought monsters 15 years before the Association was born. 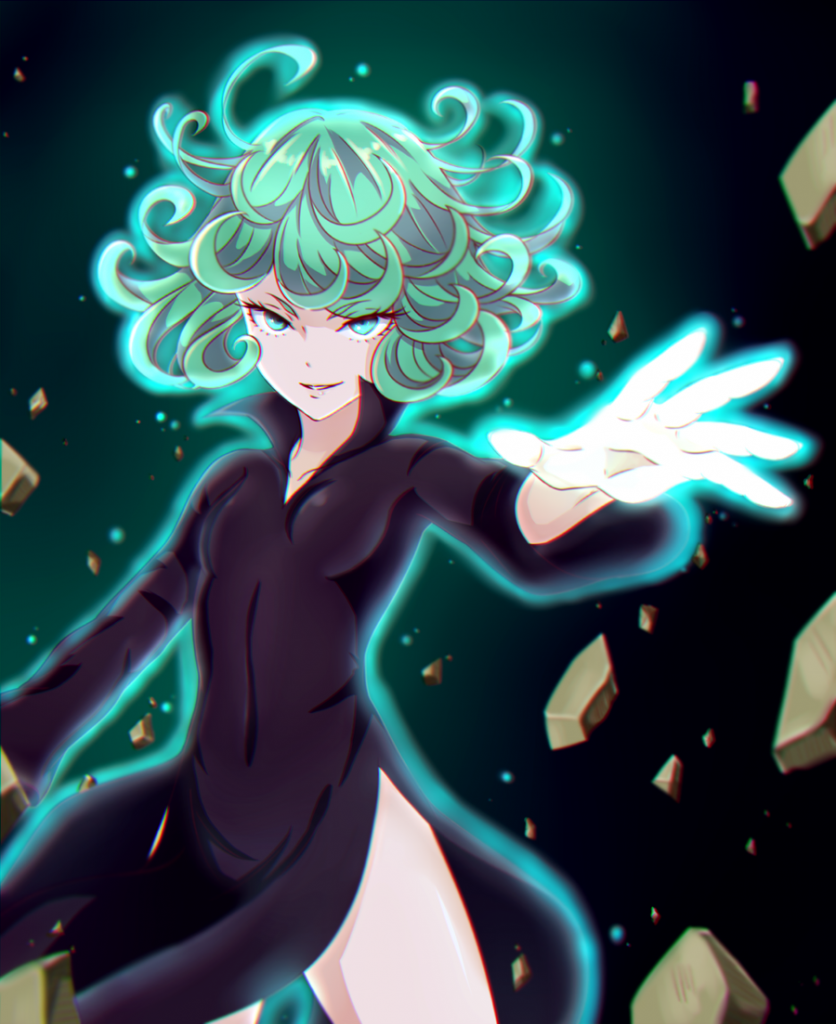 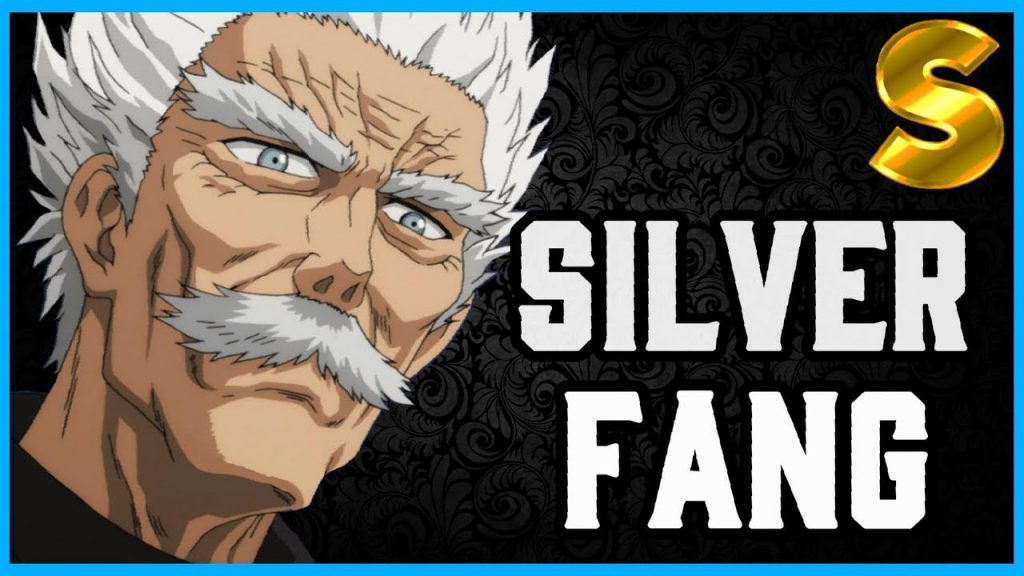 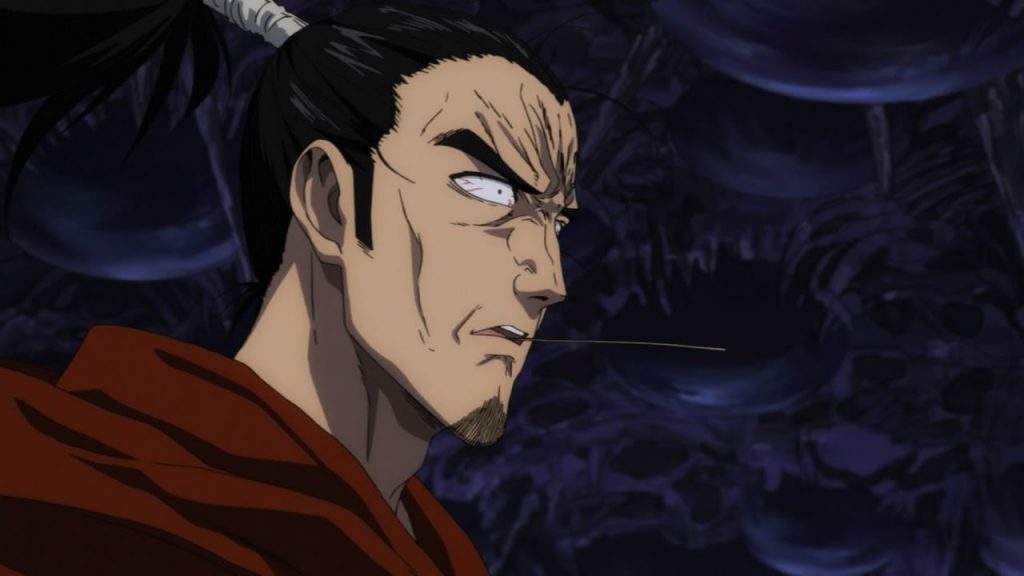 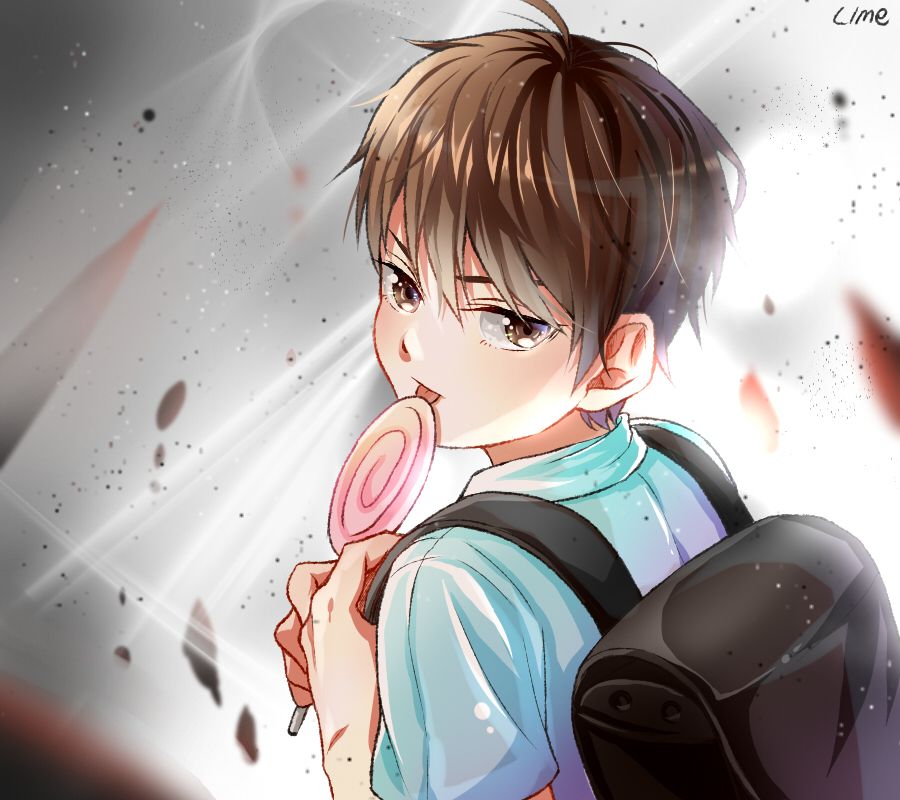 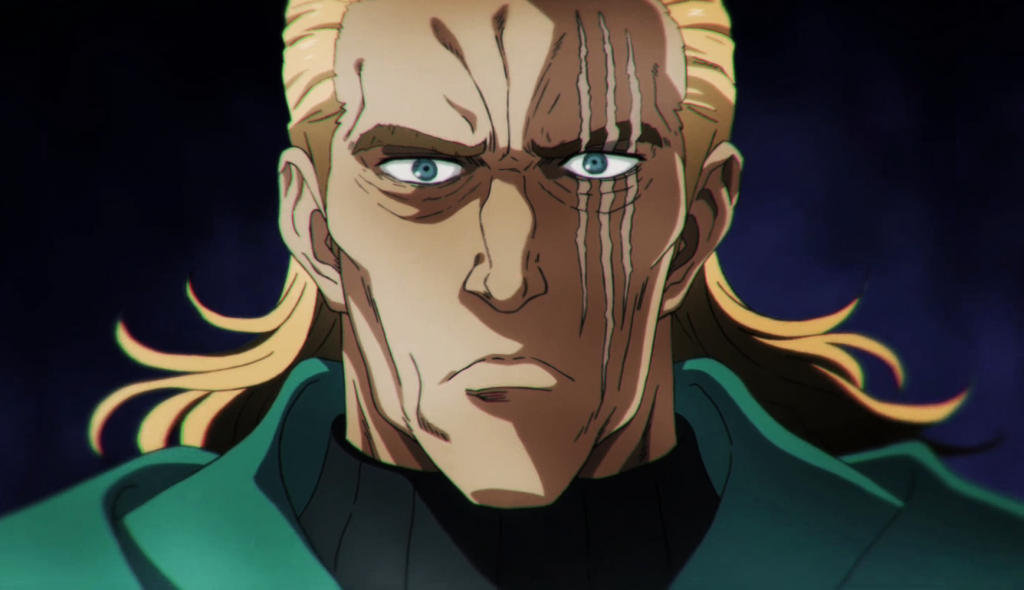 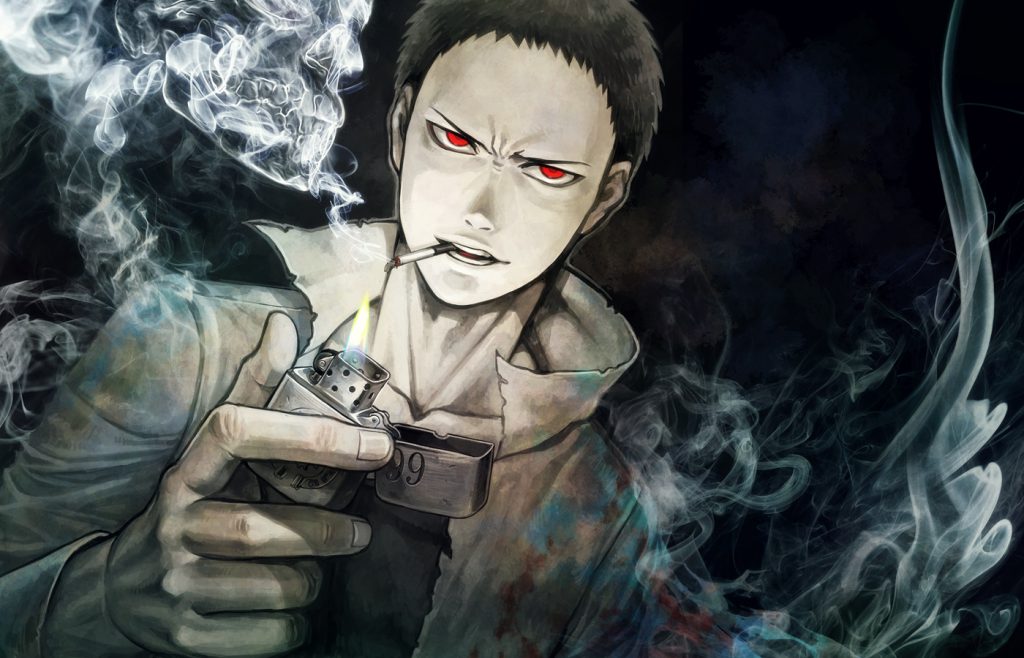 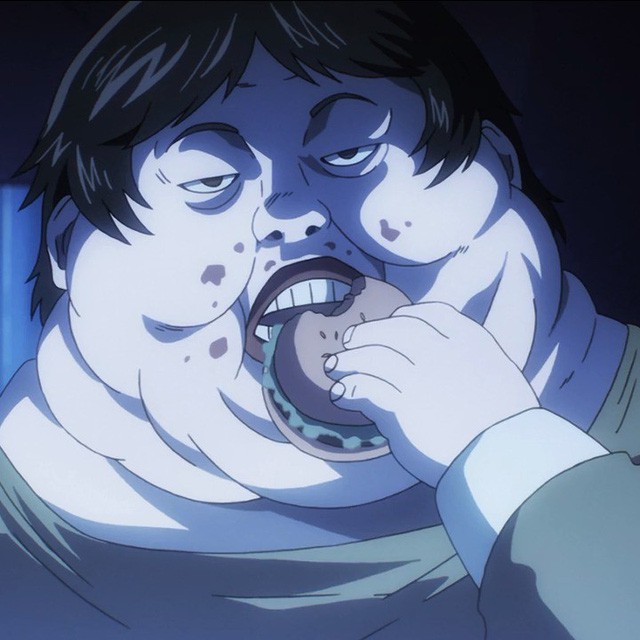 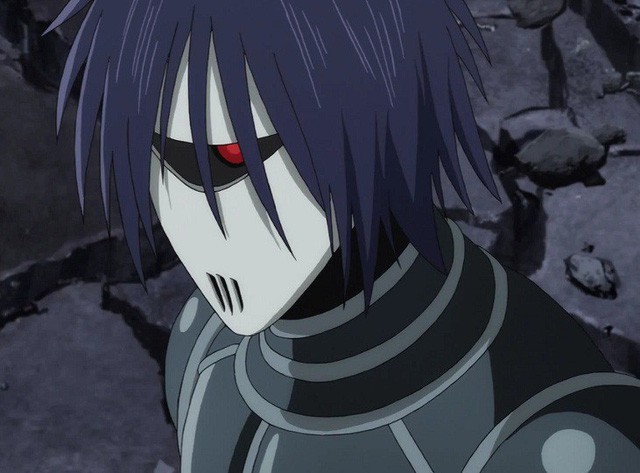 Knight has long black hair and a white mask. His mask has a unique horizontal slot for the eye, one can see a single red eye in the middle of the slot. Below his mouth were three small vertical slots. His armor is quite simple, similar to the medieval black knight’s armor As an S-Class hero, the Drive Knight is definitely strong. He can easily defeat a group of Mysterious Creatures. Sekingar once said that Drive Knight never lost the previous battle. His reputation was enough to make the Hero Association nervous when he could not contact before the battle with the Monster Association.